Next season,  Formula 1 will hold its biggest-ever calendar in 2023 with 23 races. 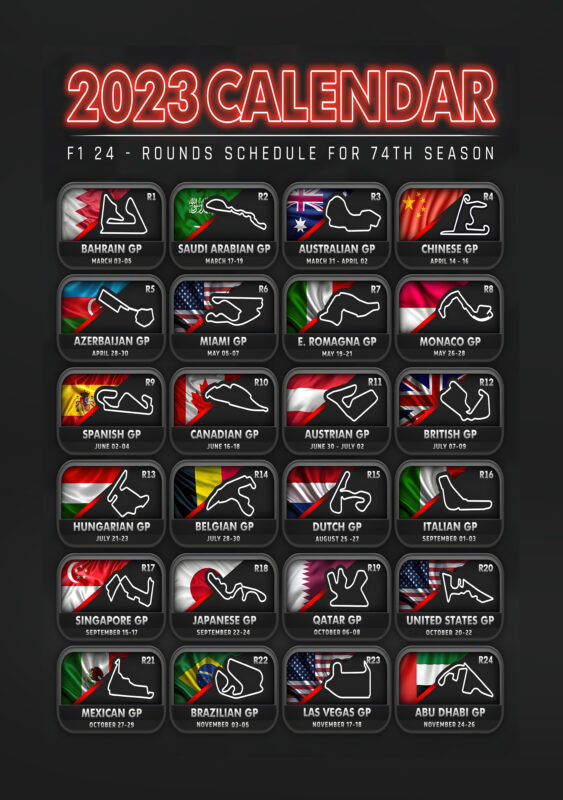 The test is expected to take its regular format of eight hours of running each day. Each team is allowed to run one car at any one time.

Red Bull and Ferrari are likely to be fighting for world championships. After their well-documented struggles in 2022, can Mercedes join fight at the front of the grid?

Mercedes  have faced up a extremely challenging season with porpoising problems and a failure to grasp the new regulations.

In 2023, promising gains have seen made leading to positivity for Lewis Hamilton and George Russell in 2023.

After the unexpected switch of Fernando Alonso replacing the retiring Sebastian Vettel. There will be a lot of expectations for Aston Martin. Can Aston Martin, McLaren and Alpine close the gap with the frontrunners? And will Williams be able to lift themselves up the grid after another tough year?

Next year, no new teams will enter F1 but Porsche continue to explore future opportunities although the breakdown of talks with Red Bull. In the near future, Audi and Andretti have been linked with joining the F1 grid. 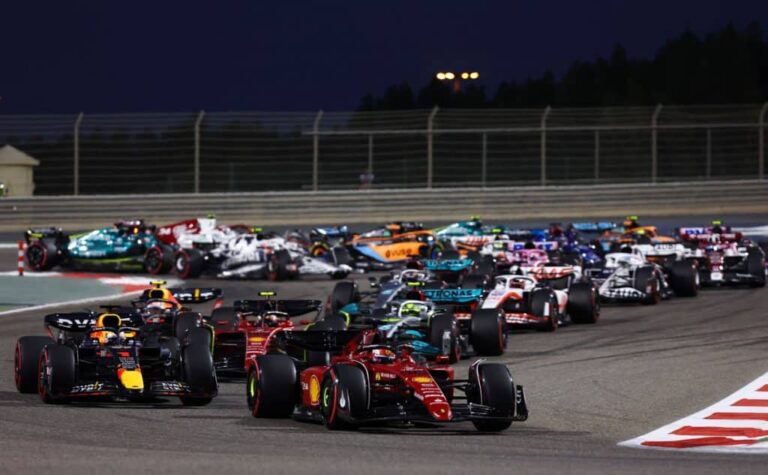 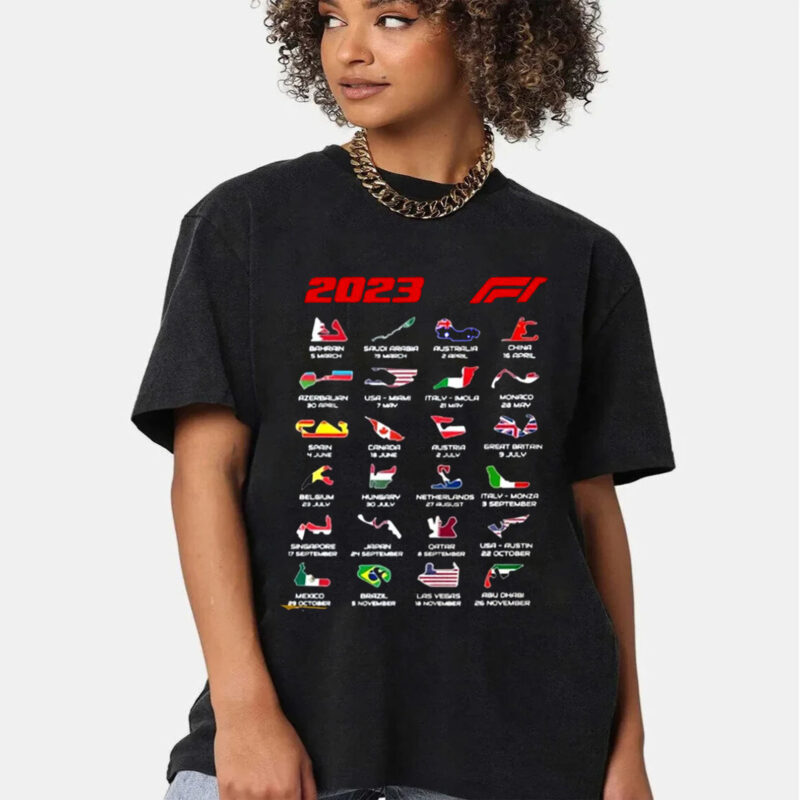 Formula 1 will continue to race with the new generation cars.

After safety concerns raised in the wake of the porpoising issues experienced with 2022 cars, the FIA ​​stepped in to submit new technical rules to address the phenomenon next year.

FIA will raise the floor edges by 15mm. The throat of the diffuser will also be raised and the floor deflection tests will be more stringent.

The changes were approved by the World Motor Sport Council although the threat of rebellion from teams.

The number of sets of tyres for the driver will be reduced from 13 to 11 at two undetermined races in 2023.

In addition, a choice of tire compound will be required for each session. Drivers will be forced to use the hard tyre in Q1, the medium tyre in Q2 and the soft tyre in Q3.